How a humble local ship chandler founded in 1794 grew to became a globally recognized supplier of technical spare parts to vessels worldwide two centuries later.
This is our story.

The original name of the company was Nicolay Nisson & Company. Founded on the 12th of September, 1794 by Nicolay Nisson together with his elder brother, Erich Nisson.

Nicolay Nisson & Co. started out as a traditional ship chandlery near Copenhagen’s newly constructed harbor area. The name Nyhavn, which means ‘new port’ in Danish is used even today.

Nicolay Nisson & Co. also made a fortune from privateering in the wake of the Napoleonic Wars and the bombardment of Copenhagen in 1807, when British soldiers seized or destroyed almost the entire Danish naval and commercial fleet.​ Privateering is a form of piracy decreed by the crown. A royal decree is not to be ignored.

As the industrial age found its way into the shipping business, so did the need for technical spare parts.

Berg & Larsen was quick to pick up on this new business. What a change it must have been, suddenly dealing in valves and pumps and boilers. ​

The first 108 years it was a family business, passed on from generation to generation within the family. A century later in 1902 the company moved into the hands of executive staff members. Mr. Jens Ludvig Hartmann Berg and Valdemar Larsen changed the name to Berg & Larsen, a name we maintain to this day. ​

We are one of the oldest ship chandlers in the world still in business. 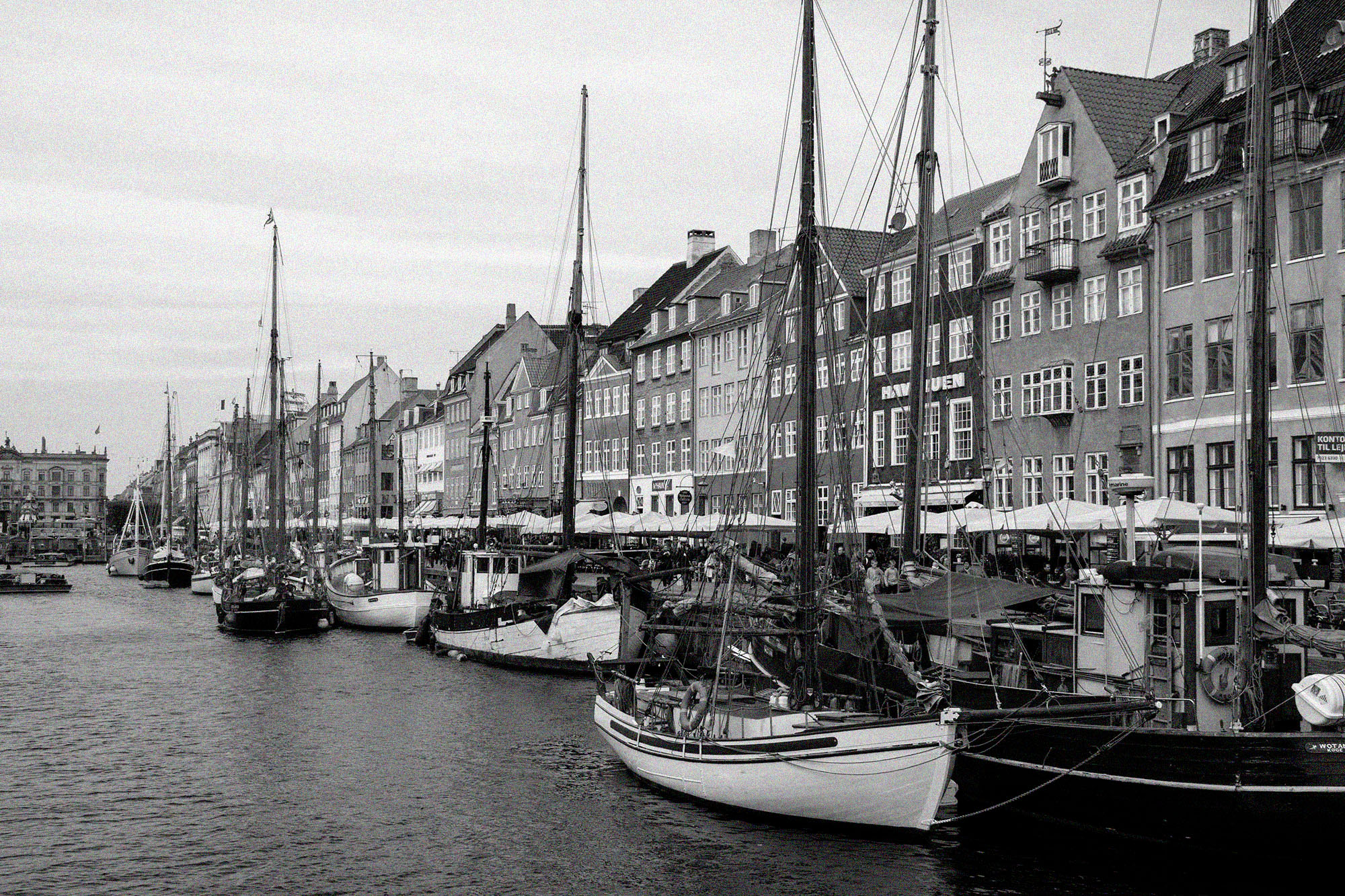